The event was hosted at the brand new Soho House on the Strand in central London which temporarily became Goals House for the United Nations. It was also the broadcast hub where Broadley set up a remote MCR to take live feeds from multiple locations across the world including Kigali, Abu Dhabi and Berlin, and streamed an 8-day virtual conference onto a bespoke website. Thousands of invited guests joined a series of formats including panel discussion, interviews and even a cooking demo, examining the UN’s Global Goals. Broadley provided all technical production, camera crews and equipment for the event.

A very big thank you for all your help and support on this massive, mammoth of an event called UNGA! You were such a great team to work with. 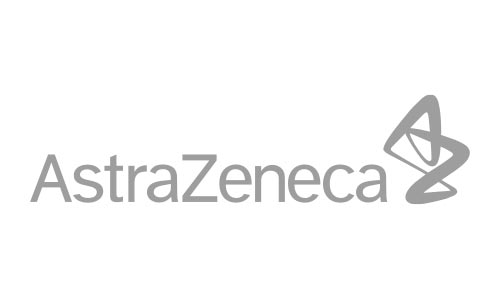 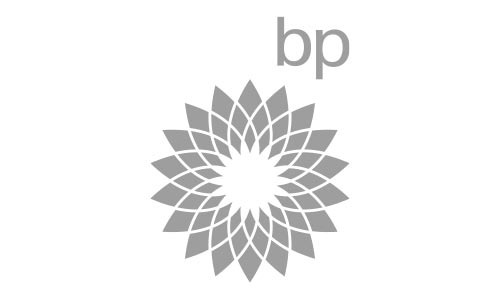 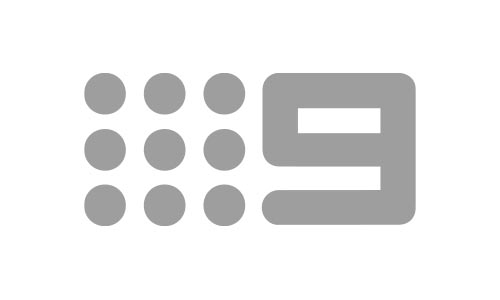 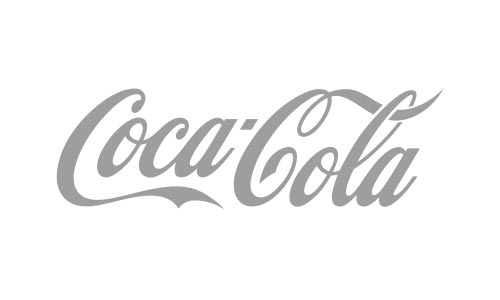 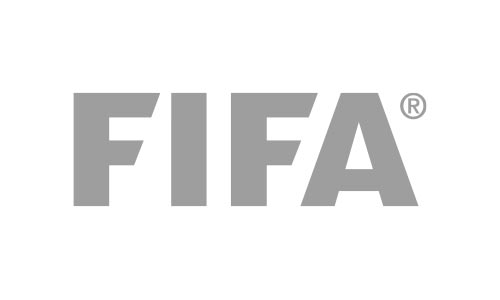 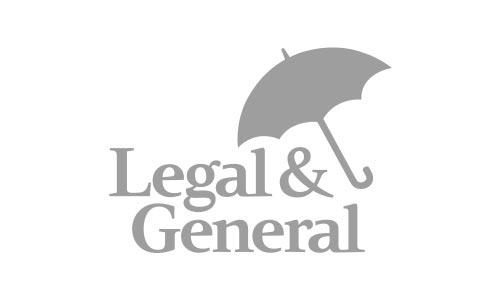 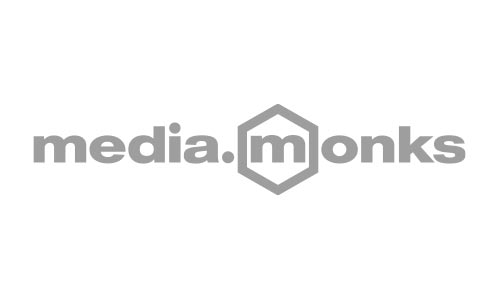 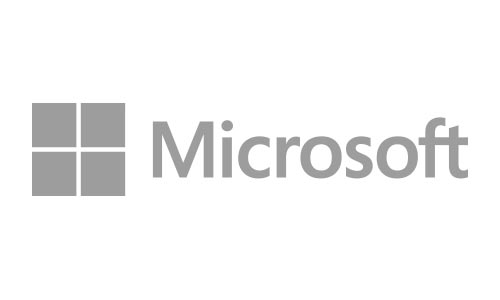 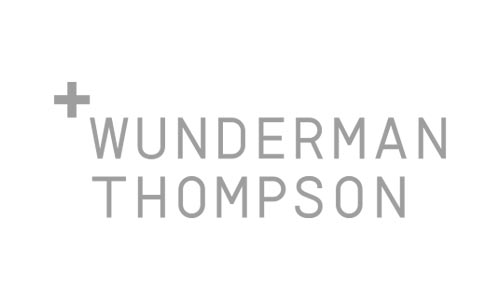 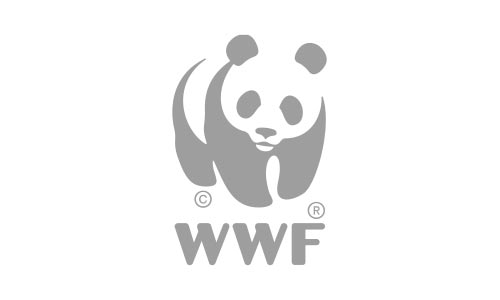