We decided to make this video called Alan Blake's Challenge for our friend's father, Alan Blake, who at the ripe old age of 90, decided to raise money for not one, but THREE different charities with Parkinson's Disease being one of them.

Alan suffers from Rheumatoid Arthritis, his wife Val has lived with Parkinson's for the last 20 years, with Alan as her primary carer and despite himself suffering, he has done this with immense love and care.

Inspired by Sir Captain Tom Moore, Alan set himself the challenge of climbing his 120 steep steps in his back garden until he'd climbed the equivalent of Mount Everest. Since then, he has been steadily climbing for the last year and, so far, achieved 80,000 steps and raised over £23,000!

Whilst making this video, not only did we have fun, but we also received enormous help and support from various individuals and companies nationwide. From the very beginning, we couldn’t have imagined using anything other song than The Proclaimers ‘500 Miles’, and once we had their blessing (Thank You!) we were on our way to making something quite special.

Many helping hands came from all around, one came from BBC Hereford and Worcester who very kindly let us use some existing footage they had already filmed of Alan the previous year. A local company, DroneMaster Productions, also stepped up and offered their services to film some drone footage of Alan. The London based, Broadley Studios, generously invited us to use one of their slick green screen studios to film Actor and friend, Fraser James, for the video narration. And lastly, Fine Young Films, based in Nailsworth, that helped to assemble and edit the video.

During the making of the video, Alan unfortunately did suffer a couple of falls and we were all concerned that this was too much of a challenge for him, but amazingly, through both times he pulled through and was keen as ever to get back to the job in hand! Alan is an incredible man to be praised and supported for his huge heart and selfless mission to raise money for Parkinson’s and two other charities. It was an honour to be a part of and we hope you spread the word! 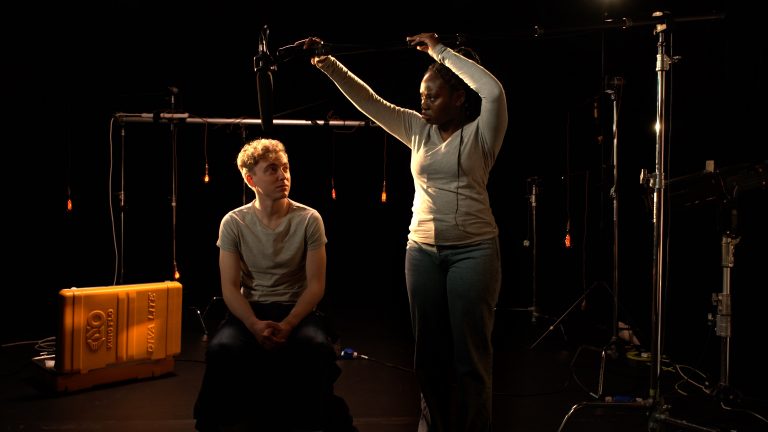 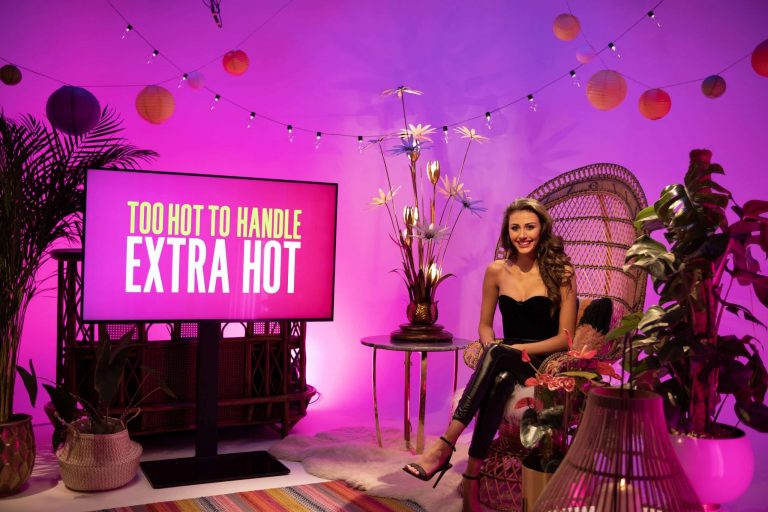 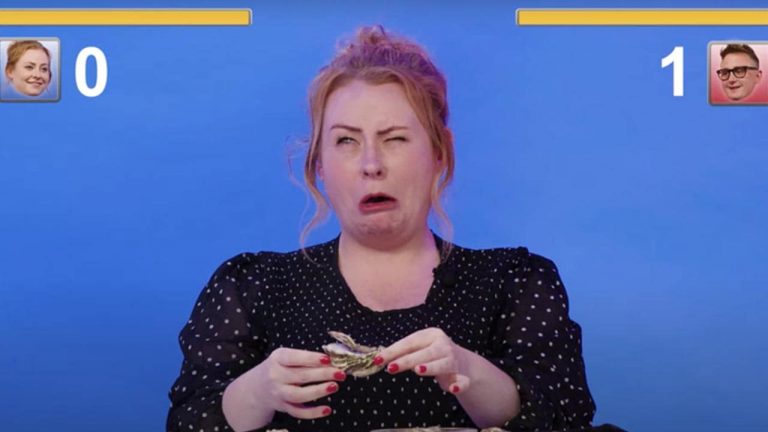 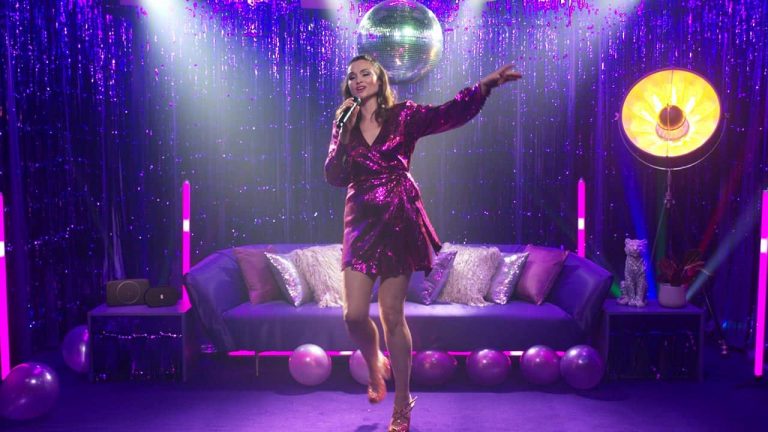 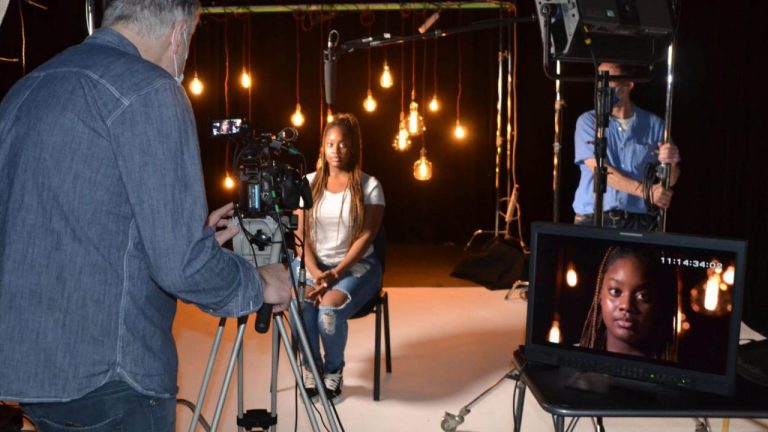